Quick update on one of our pups

This pup belongs to Arthur and his pup is named Reno. We are very excited about Reno and what he is doing for his owner. Reno is learning to be a diabetic alert dog. We just wanted to say thanks to Arthur for keeping us up to date on his progress.

This is the latest picture of Reno. He now weighs 21.8 lbs., is in perfect health and has about 100% of his obedience training understood and performs it abot 70% of the time. Typical of labs, he is a girls/anybody magnet. He loves to cuddleup against really anybody/girl in black pants like Linda's. He is socialization school, is exercised quite abit every day and we just found fitness center where he can go and swim this winter and play with other dogs his size, age, and temperament.....pretty neat....kind-of like a country-club for our dog. However, when he gets up in the morning and I feed him, he spends the next hour or so playing fetch then he naps but he is Cujo's little brother-the dog from hell, early in the morning when Linda and I are first having our coffee. Gosh, he full of so much energy in the early hours.
Of course he's house trained, been to a couple of restaurants and behave really nicely and gone grocery shopping with me several times. We have yet to traverse the 'Dog Food' aisle, but he constantly sniffs everything. I think that I have already told you that he has already alerted me twice for low blood sugars in the night. He doesn't have any idea yet what going on but it must remind him of the hide and seek smell he plays with me. He's doing rather well and we are quite fond of him. The raw dog food gives him a very, very shiny and soft coat. Everybody loves to feel and quite often comment about how soft and cuddly he looks to be. But just between us, catch him early one morning ad you'll see.
The walking is good for both Linda and I, too. My quarterly blood sugars, A1C, are well on track and my heart seems to be doing really good. I never have had heart problems but me blood pressure is low since I've been walking him daily. All in all, he's seems quite at home and loved. He's supposed to be with me all the time, but believe me he knows who the real boss of this outfit is.
Our next big adventure is to take him to Church with us. So far we have been taking turns but we think he is just about ready. I'm sure he will love all the impending attention, we just hope that he doesn't wine during the sermon or act out doing the service. I mean isn't like I can take him out in the hall. Again, we give him about 99% love and 1% discipline, so he's usually pretty good. I wonder if you would still know him now. Even-though he still like to mouth everything, he much better than say just 2 weeks ago. Watching a football game is much more of a realistic goal for me than before, and I swear that at times he even looks like he's watching. We have a 60" TV and he loves to get on the couch, plop up against a pillow and just 'mellow out'. It's at times like these we can really tell that he thinks 'life is good'.
Give everyone or love and God Bless. 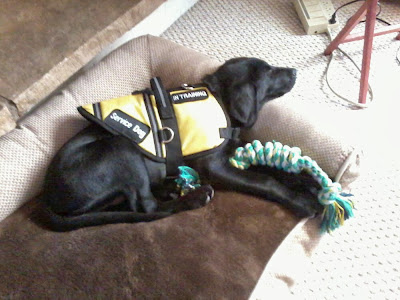 Reno is out of Sky and Gunner 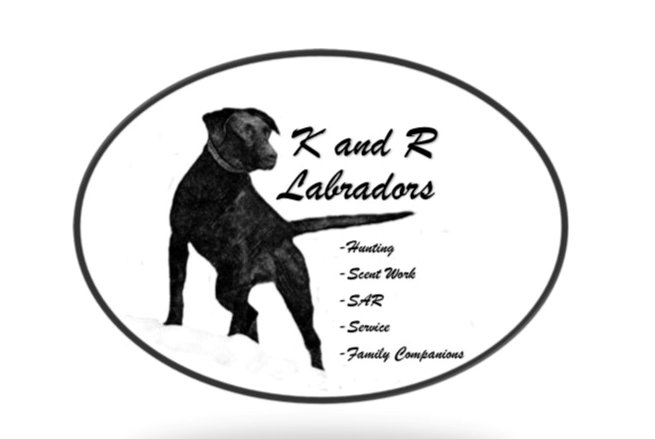 Look at our litters tab on the right hand side of this page to view all the information on this littler. Sire and Dam’s photo, pedigree, hea... 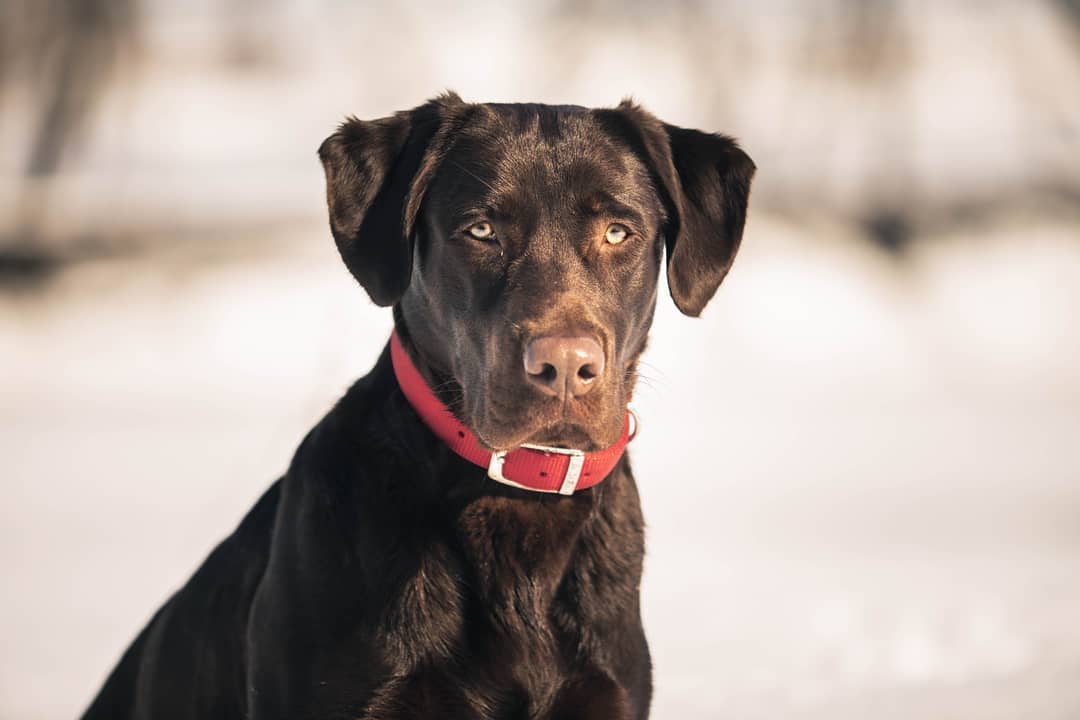 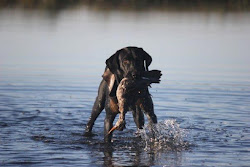 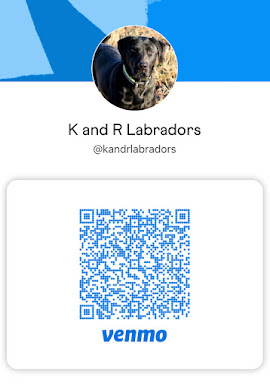 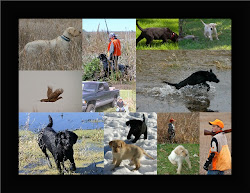 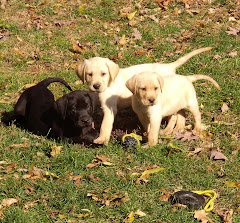 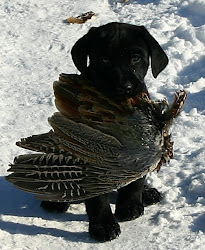 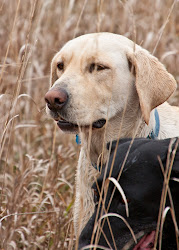 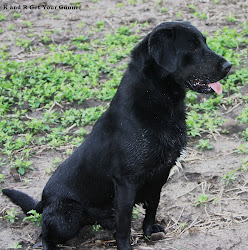